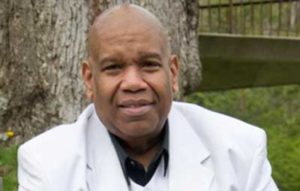 Eric Stephen Booth (1952) was born and raised in Brooklyn, New York to African-American parents. For twenty years he worked on Wall Street, for ten years he worked at the Connecticut Post Newspaper in Bridgeport, Connecticut and for the last eight years he had been and continues to be a Certified/Licensed Massage Therapist. Mr. Booth graduated with a B.A. in Speech & Theatre from the University of New York City. In 1984, he wrote, directed and co-produced his first play “The Struggle” at the Puppet Loft in Tribeca, New York City. Mr. Booth from then on written, directed and co-produced five off-off Broadway plays: “Metamorphosis,” “Steeplechase,” “Je Ne Regrette Rien,” Olodum,” and “Forbidden.” Mr. Booth also had two gay Public Access TV shows on Bronxnet, New York City, “Strange Fruits” and “Fruta Extrana.” In 2005, Mr. Booth’s first film, “Forbidden Fruit” was showcased at the Toronto Film Festival. The “Nemesis Horizon Project, Reptilian Logs” is the first of four series of books. Reptilian Logs is Mr. Booth’s first book. 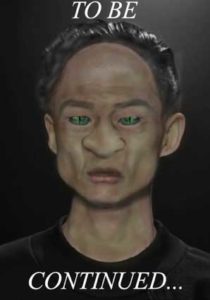 Nemesis Horizon Project has been a work in progress spanning over three decades. In the ’90s Mr. Booth has started writing parables of his outlandish sex life in the ’70s. By the ’00s he used these parables as fodder for his first venture in TV and films. Mr. Booth got an idea in 2013 about a male gay couple who had their DNA and genes manipulated to create a child of their own. After ten pages, Mr. Booth got “writer’s block”. In 2017, Mr. Booth got the idea of turning his DNA/Gene story into a Sci-fi screen play which he did and had it copyrighted. However, he wasn’t safisfy with the screen play and decided to make his first gay erotic sci-fi novel using his parables, his DNA/Gene idea and the sci-fi screen play. The Nemesis Horizon Project became a series of books mainly because Mr. Booth had packed so much sub-plots in the screen play that it couldn’t be told in just one novel. 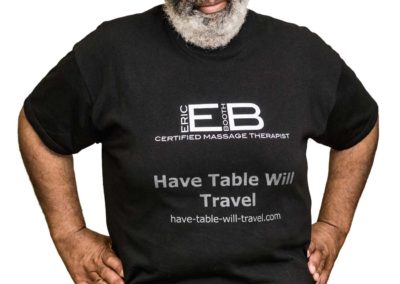 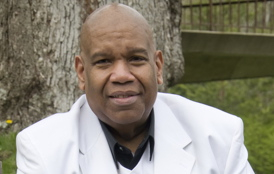 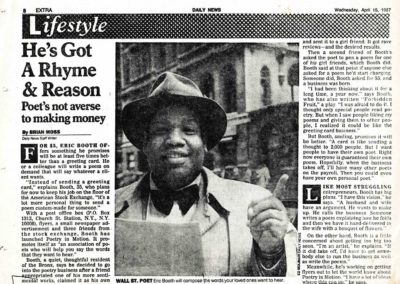 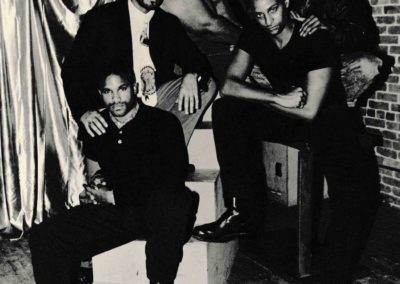 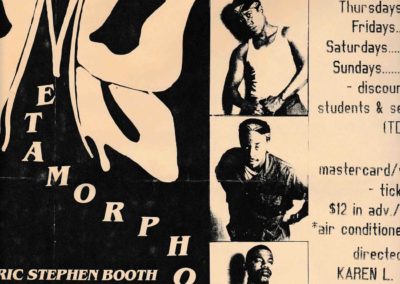 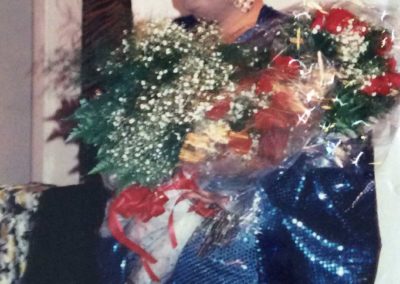 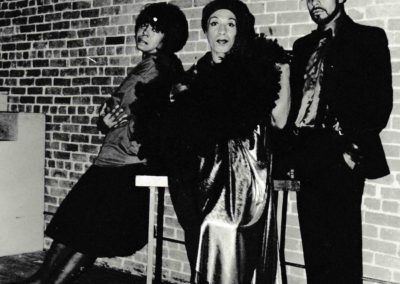 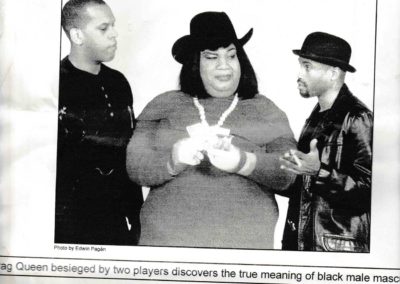 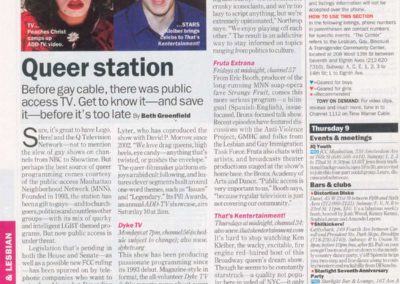 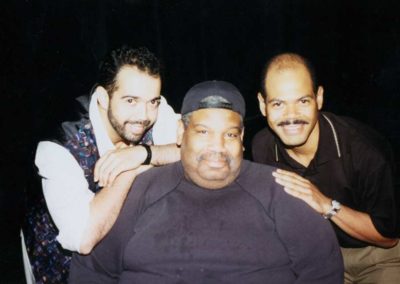 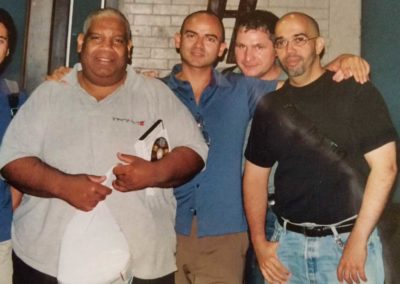 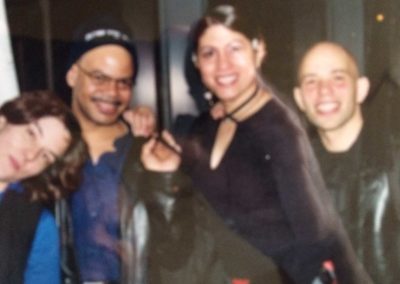