We didn’t produce Lawrence Goldhuber choreographed production of Julius Caesar Superstar but our creator, Mr. Eric Stephen Booth, was one of the performers in that production. Mr. Booth was also an actor, dancer, singer and a performer besides his writing skills, director, editor and entrepreneur.

JULIUS CAESAR SUPERSTAR features ballet star Robert La Fosse in the title role, surrounding him with eight 300-pound performers as the conservative senators who murder him. The show, choreographed, and directed by Lawrence Goldhuber, moves from the Roman baths through to the U.S. Senate of 1950’s McCarthyism, with ambition, power, and betrayal around every corner. Original music by Geoff Gersh (of Straylight) is combined with excerpts from previous interpretations of the Caesar story to deliver a driving soundscape. The cast includes musicians, a soothsayer, muscled men performing as soldiers, slaves, and statues, as well as a surprise appearance by the evil Lady Macbeth who escorts our hero to the afterlife. Vibrant costumes are designed by frequent collaborator Liz Prince. Gregory L. Bain’s sleek production design and Kathy Kaufman’s brilliant lighting complete the creative team. 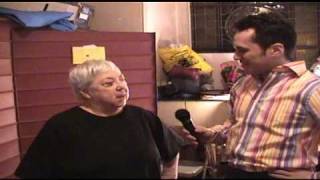 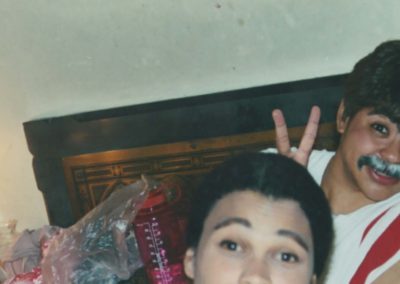 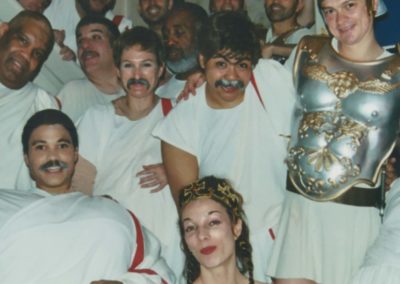 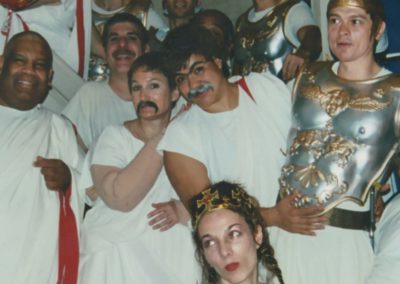 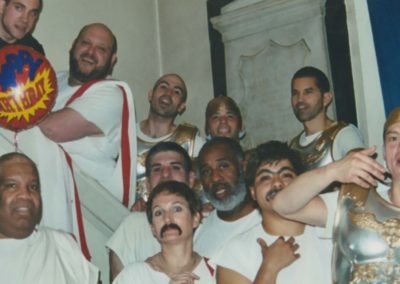 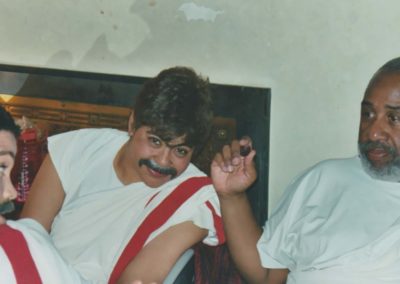 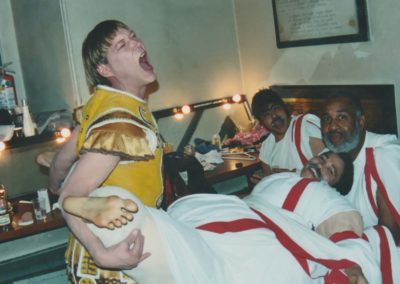 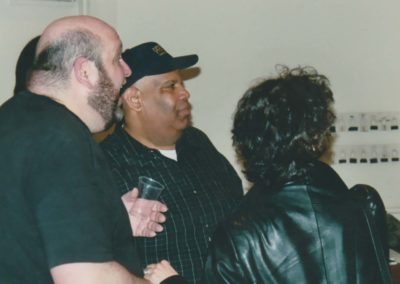 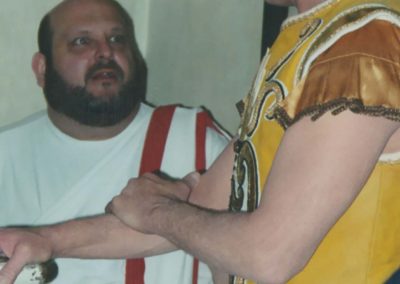 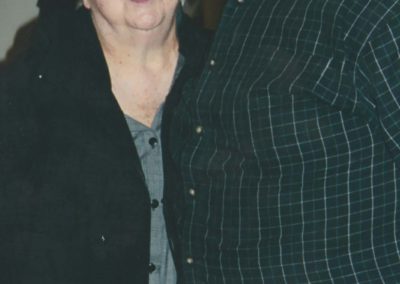 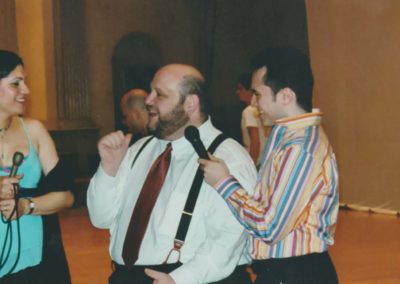 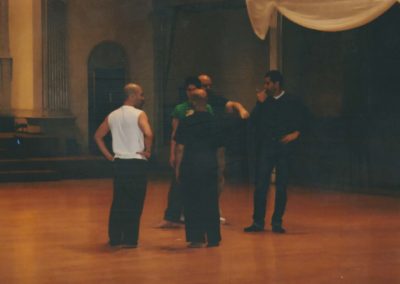 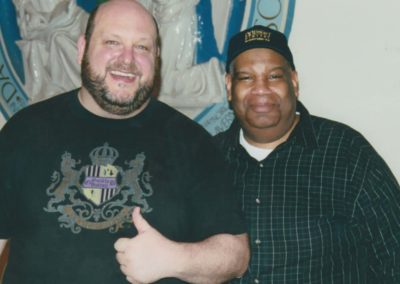 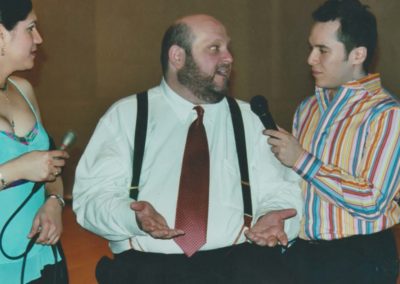 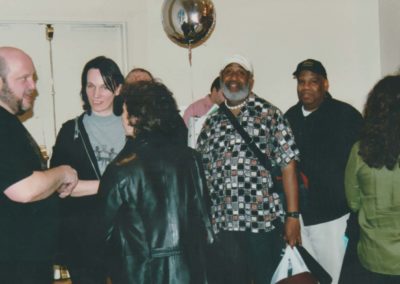 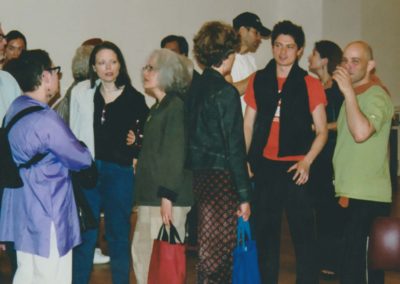 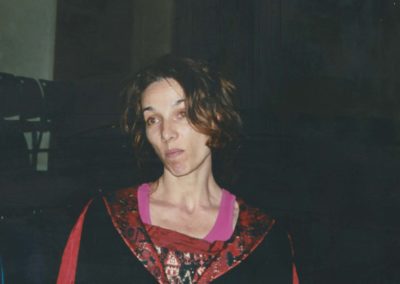 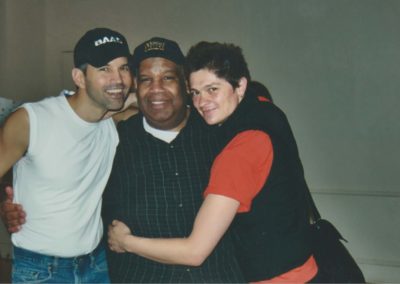 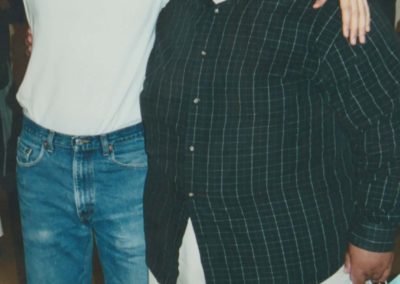 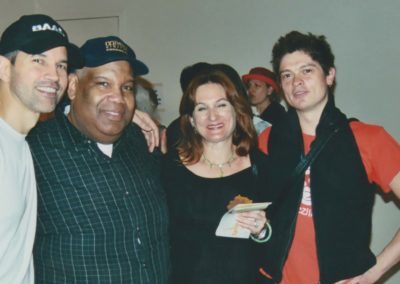 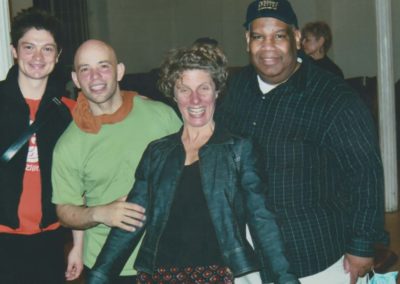 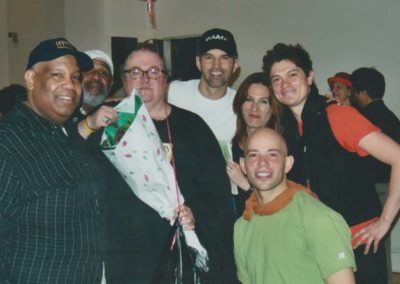 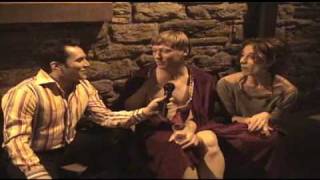